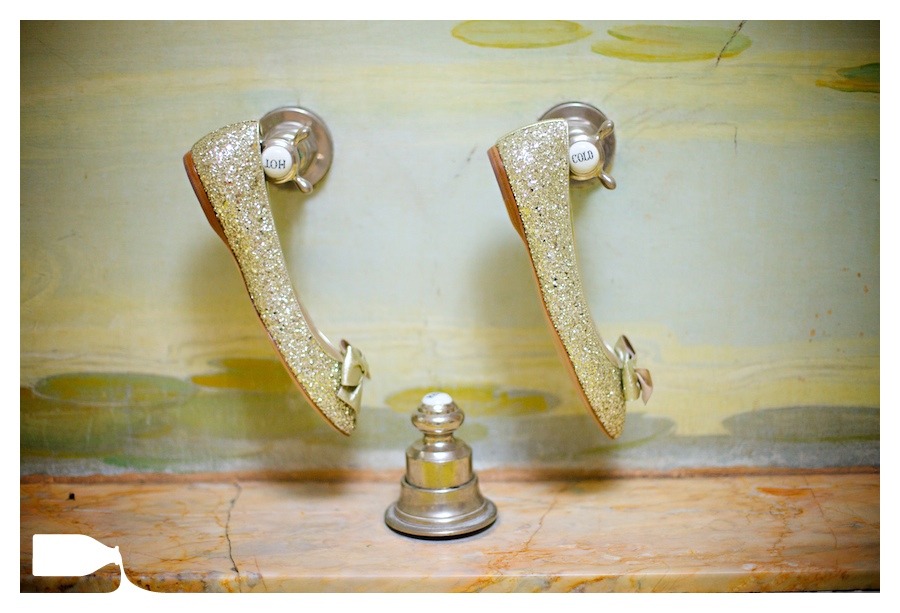 Ian and Louise had their wedding and reception at the Node in Codicote. I was a little bit on edge leading up to the set shots and group shots as I was acutely aware of the rapidly diminishing levels of light.  We did our group shots in record timing to give us time with Ian and Louise around the grounds.  We did their engagement shoot at the Node too so we knew where we were going which meant we managed to get in pretty much all of what we wanted to do before the light eventually gave way. Louise got ready actually at the Node and her room was lovely, so light and spacious.  There were themed bathrooms all over the place so I thought I would take Louise’s shoes for a walk (don’t worry i didn’t try and put them on) and they had their own little photo shoot. Yes, that is the A-Team van! Lousie surprise Ian with it in the morning.  I think the boys enjoyed it!?