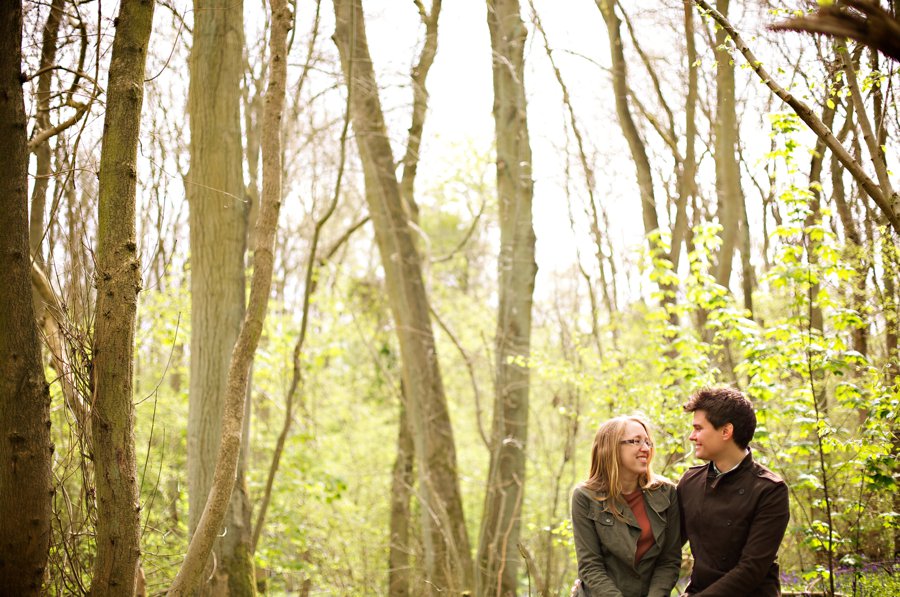 This pre wedding shoot has been a long time coming. The first time round Ben and I turned up a month early was not a good start but I guess a whole lot better than turning up a month late! The next month it was raining cats and dogs and so we had to cancel. We had to wait until a bank holiday for us all to get together and we chose bright and early in the morning to do it. Gary and Debbie took us to their local(ish) woods which we really enjoys and it was such lovely light.

Debbie was a little nervous before the shoot but I think you will agree with me when I say she knocked this one out of the park. Gary and Debbie were both so relaxed in front of our cameras and I think that came from being so relaxed with each other. Great work guys.

After the woods we stopped off at a really cool bridge that had some insane graffiti, the contrast is, shall we say, stark! I love it.