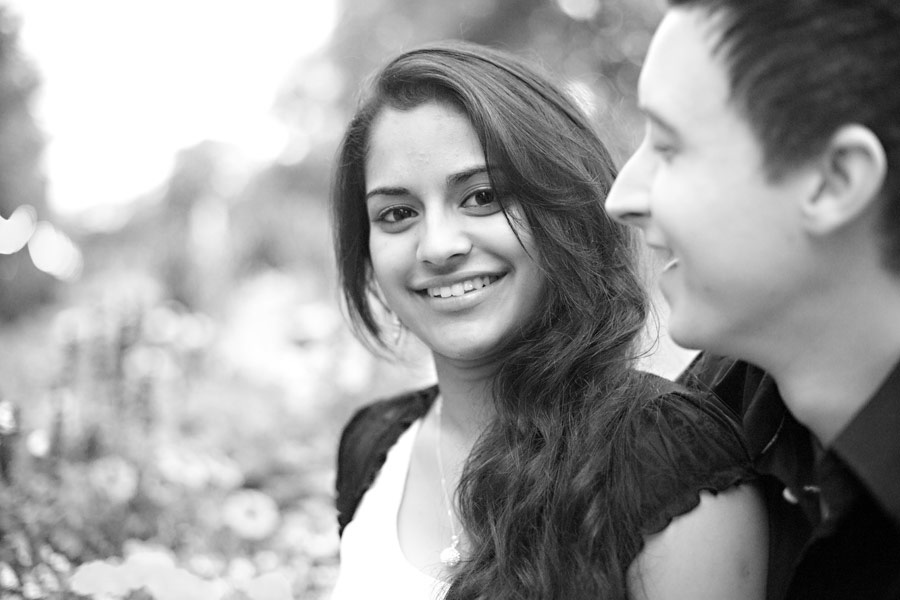 Rich and Kezia are getting married next year and everything is happening rather rapidly, including this shoot. After about a week of being engaged Rich has travelled over to China for a month and what he really wanted were some nice photos of him and Kezia that he could have for while he is away. So we managed to squeeze in a quick engagement shoot before he left.

Despite the short notice Kezia still managed to plan in some changes of clothing so we had a more traditionally Indian look to a couple of the photos. Changes of clothes are a great idea to mix up a pre wedding shoot like this.