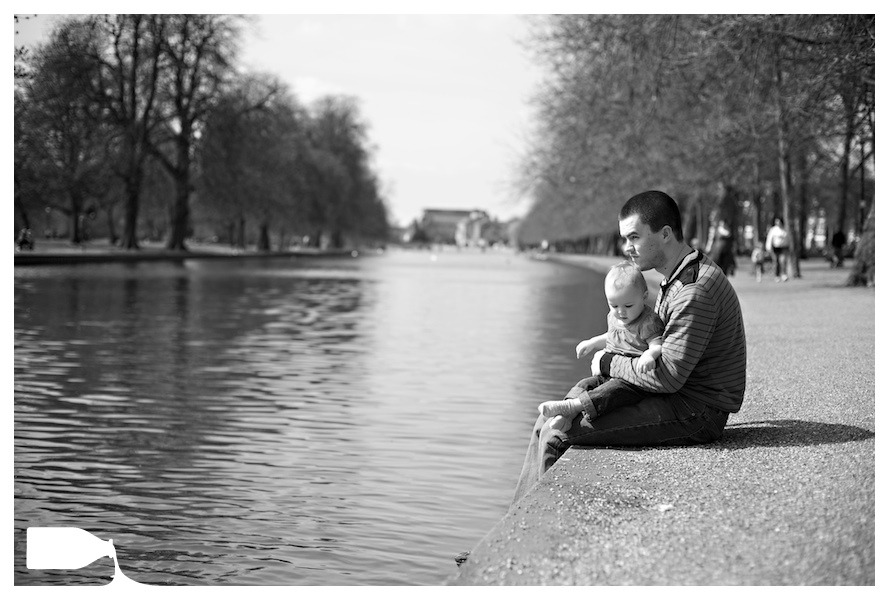 We were down by the embankment in Bedford for Nathan and Hannah’s engagment shoot having a much needed ice cream and we were talking about “their story”.  Hannah dismissed it as not being particularly noteworthy but then told us about it.  It was anything but un-noteworthy (probably not a word sorry).  These two are brilliantly crazy, hence our “crazy in love” title.  “We weren’t like this until we met eachother” Hannah told us.  After just a few weeks of knowing eachother Hannah had moved in and they planned to have children together and a year later they are to be married, oh and they are in the middle of buying a wedding shop as we sepak too!  They have a beautiful baby girl called Caitlin (who has managed to get into a few of the engagment shots) who Ben and I simply adored so didn’t mind having to babysit while Mum & Dad were having their photos done.  An engagment shoot which turned into a family portrait.  We loved it.  Can’t wait for the wedding, the reception is at The Bedford Golf Course.  We are hoping to hire some golf buggies and have some fun with them!